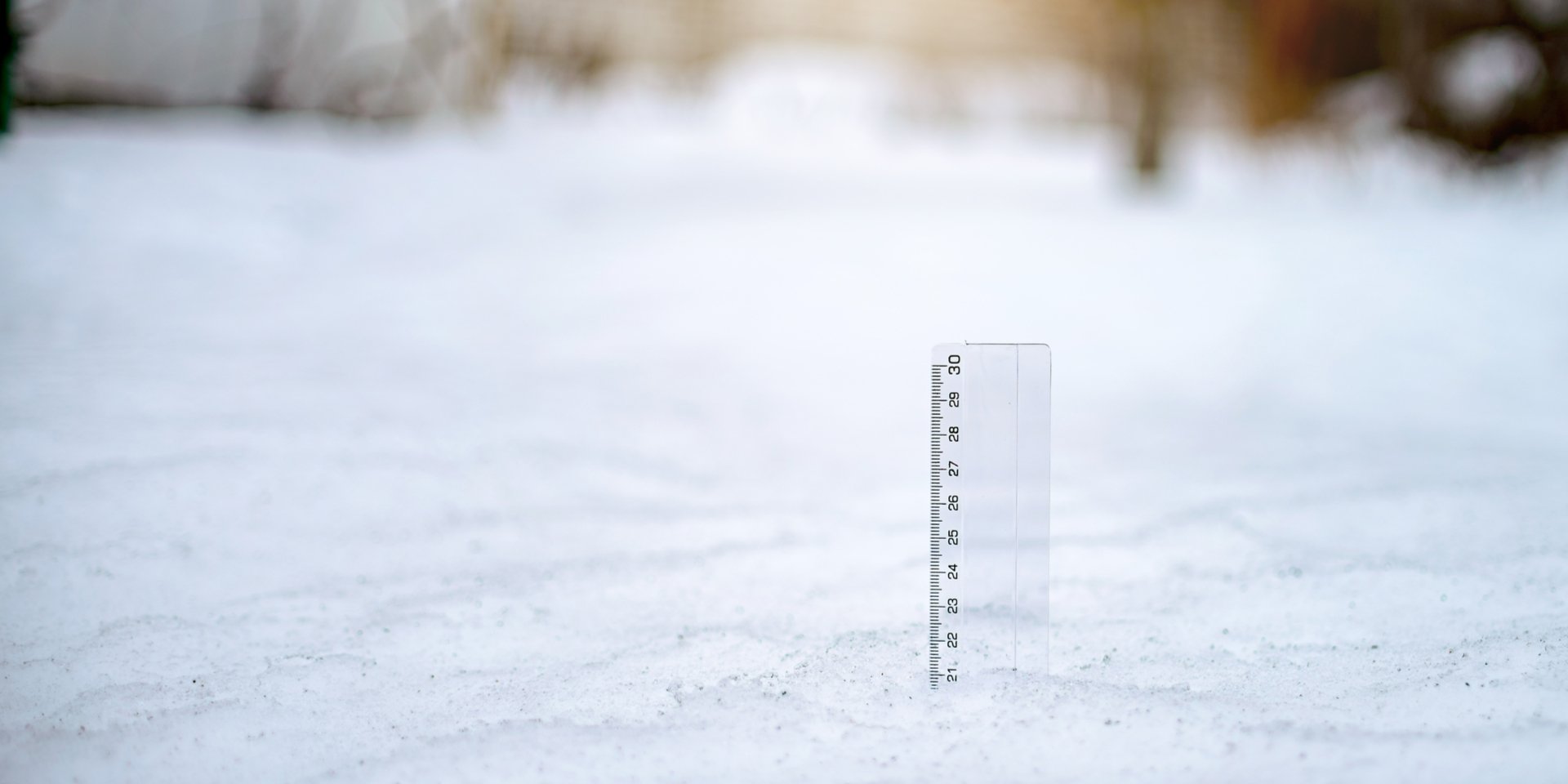 If you're a skier, then you've probably been anxiously watching the weather this season. Snowfall so far has been lacking, leaving many resorts only partially open. Based on OpenSnow's recent reporting, however, it is looking like things are about to change! With plenty of snow storms on the horizon, skiing is about to get a whole lot better. 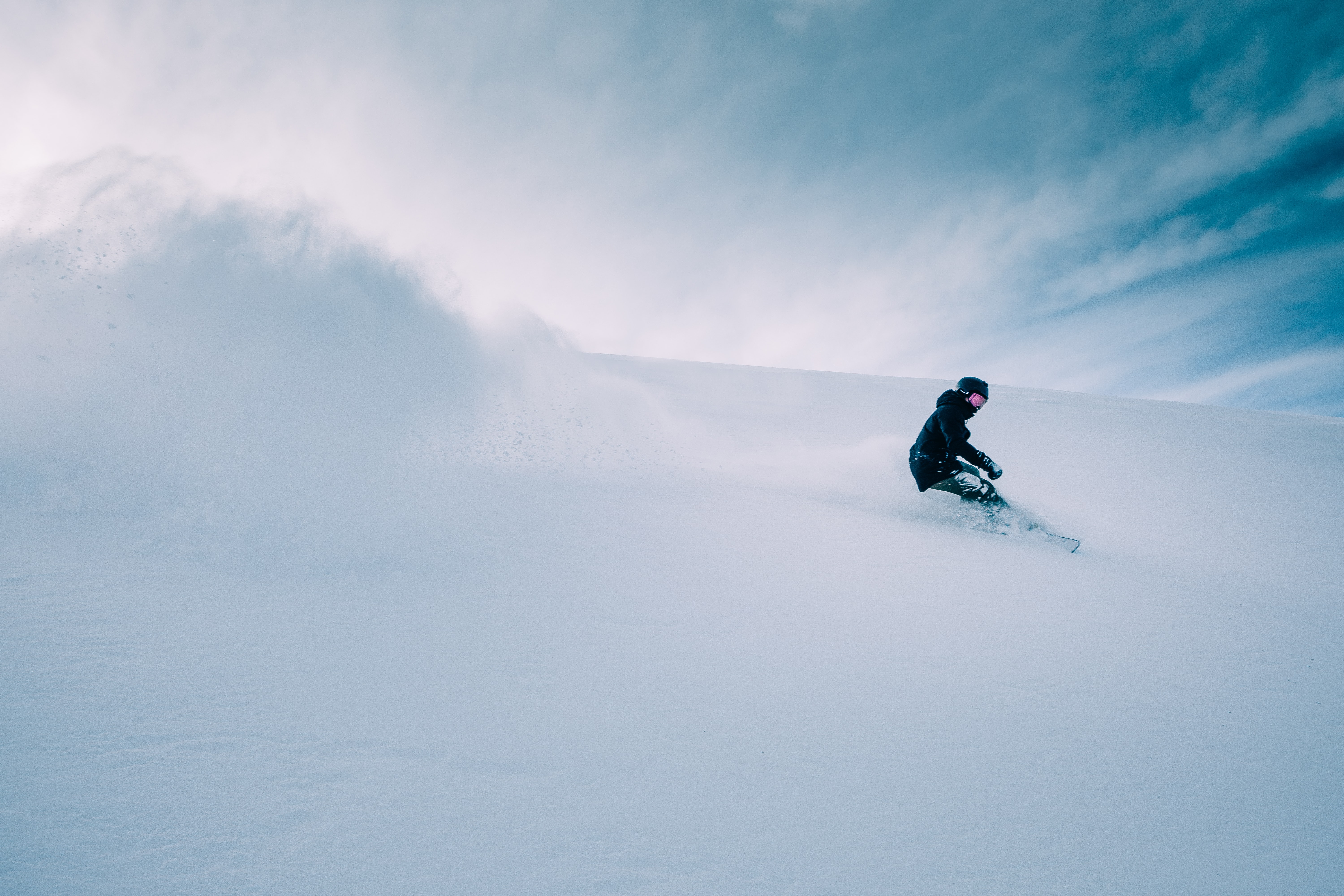 Five major snow storms were predicted to hit Winter Park before the start of 2022. So far, this forecast has held true! Two snow storms over Christmas weekend dumped feet of snow on the area, sending the season's total rocketing. Another storm system rolled through Monday night, dumping even more fresh snow. This is tremendously exciting after the weak snowfall at the start of the season!

There isn't a dry day in sight. Another storm will start today and run through tomorrow, followed shortly after by a weekend system. The current storm system is off to a solid start. In the past 24 hours, Winter Park has seen 7 inches of snowfall. Plenty more is anticipated to fall in the coming days. Total accumulation by the end of the weekend should be between 10 and 40 inches! 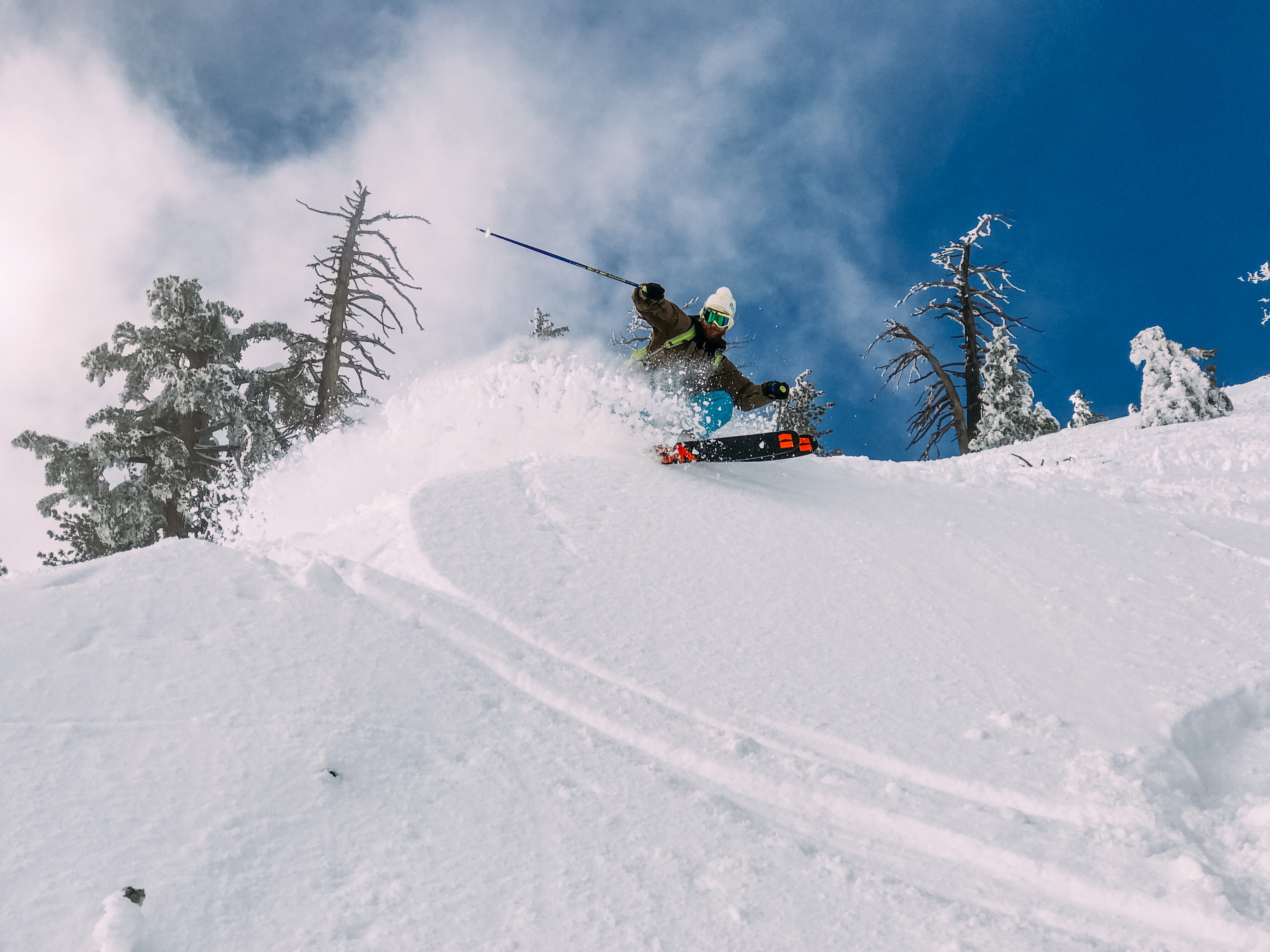 This is the storm cycle that many Colorado resorts have been waiting for to get ski season properly rolling. The snow will help resorts improve their water supply and get more terrain open. Most (if not all) terrain should be open by New Years, so if you have a ski trip coming up, then you are safe to start getting excited!

It's time to hit the slopes! Plan your next ski trip today!